Ms. Gorcowski concentrates in civil appeals.  She has handled over seventy-five appeals, including in the areas of medical and other professional negligence, constitutional law, product liability, commercial litigation, and premises liability.  She has over thirty-five published decisions, including four in the Supreme Court of Illinois. 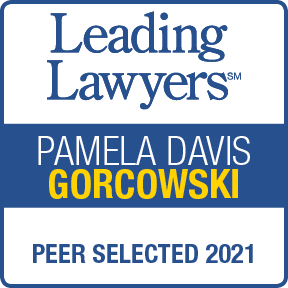