We are proud of our achievements, both in and out of court, and are pleased to be of service to our clients.  We look forward to adding your case to our list of successes.  Here are just a few of the successes we’ve had in helping our clients meet their goals and a few of the kind and grateful words that our clients have expressed to us. 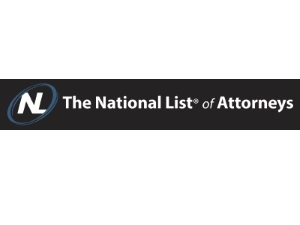